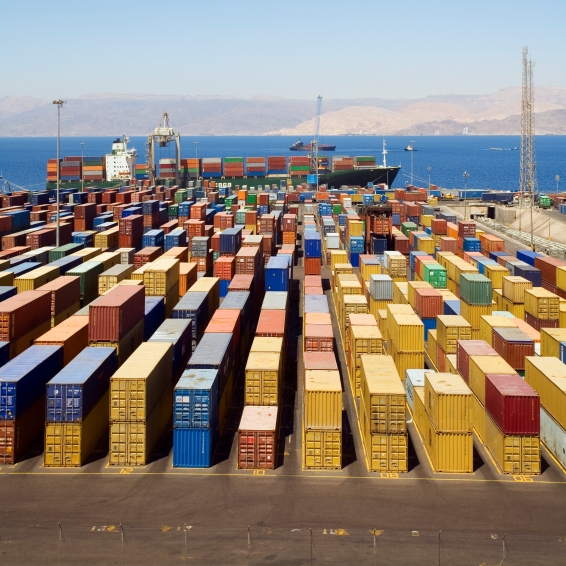 The New Year is quickly approaching and we’re having conversations among our freight forwarding team members as well as our customers about what we can expect in 2017. One major concern for international shippers in the New Year is the impact of the new steamship line carrier alliances coming together. It’s been estimated that these alliances move about 90 percent of the freight.

What are the alliances? Major steam ship lines decided a few years ago that there’s strength in numbers. They banded together under the following carrier alliances:

For United States import/export trades in Asia the alliances are closely balanced in capacity servicing the West Coast and East Coast ports. Here are our predictions:

In 2017, we will be watching the consolidation of the industry continue. After the Hanjin bankruptcy; smaller carriers scrambled to match up with others to build capacity and economies of scale in order to compete. For example; China Shipping and COSCO, Hapag merged with United Arab Shipping; CMA purchased APL; and recently a Japanese carrier combination was announced with MOL, K Line, and NYK Line. Maersk is pursuing now independent carrier Hamburg Sud.

This consolidation trend will likely continue and could actually benefit the industry, which quite frankly needed consolidation to create balance and competition between the remaining players. Now we watch and wait to see if consolidation and alliances stabilize the steamship line industry a year from now when we consider 2018.