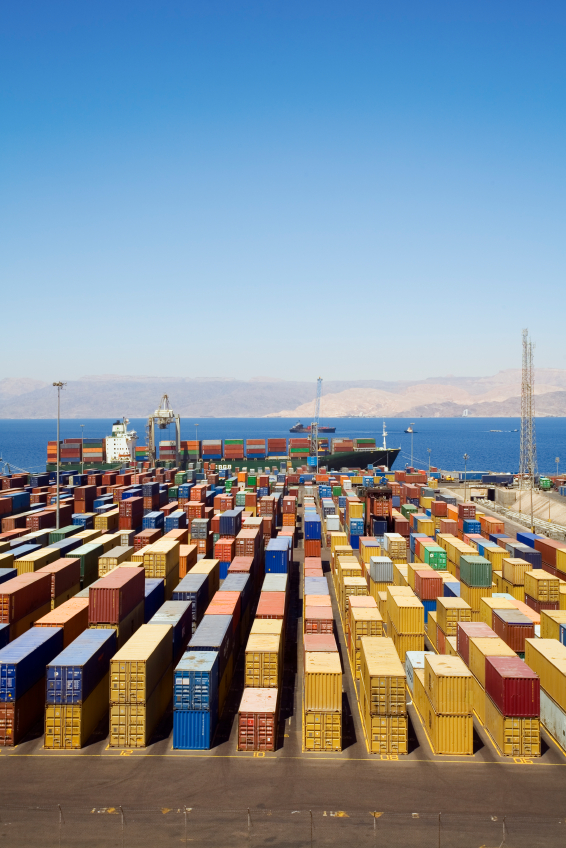 The ripple impact from steam ship line Alliances launching April 1 and the Hanjin bankruptcy fall 2016 are now impacting Shanghai, the world’s busiest port. Average delays for container ships at Shanghai’s Yangshan deep water port have increased by more than 40 percent since the beginning of April. The congestion could last through May.

More than 100 container vessels are now waiting outside the port, where the average waiting time at berth last week went up 6.2 percent, to 18.2 hours, versus the previous week, according to shipping software provider CargoSmart.

We’ll do our best to keep you updated and recommend work around routes, possibly using the Shanghai Waigaoqiao Port. Read on for background and more information.

Shanghai is the world’s busiest sea port with two ports:

Yangshan is built on an island and uses reclaimed land. There is no space to expand or store cargo off-site.

According to a JOC.com (Journal of Commerce) article, a major forwarder cited three major reasons for the current congestion issues:

What’s being done to alleviate congestion?