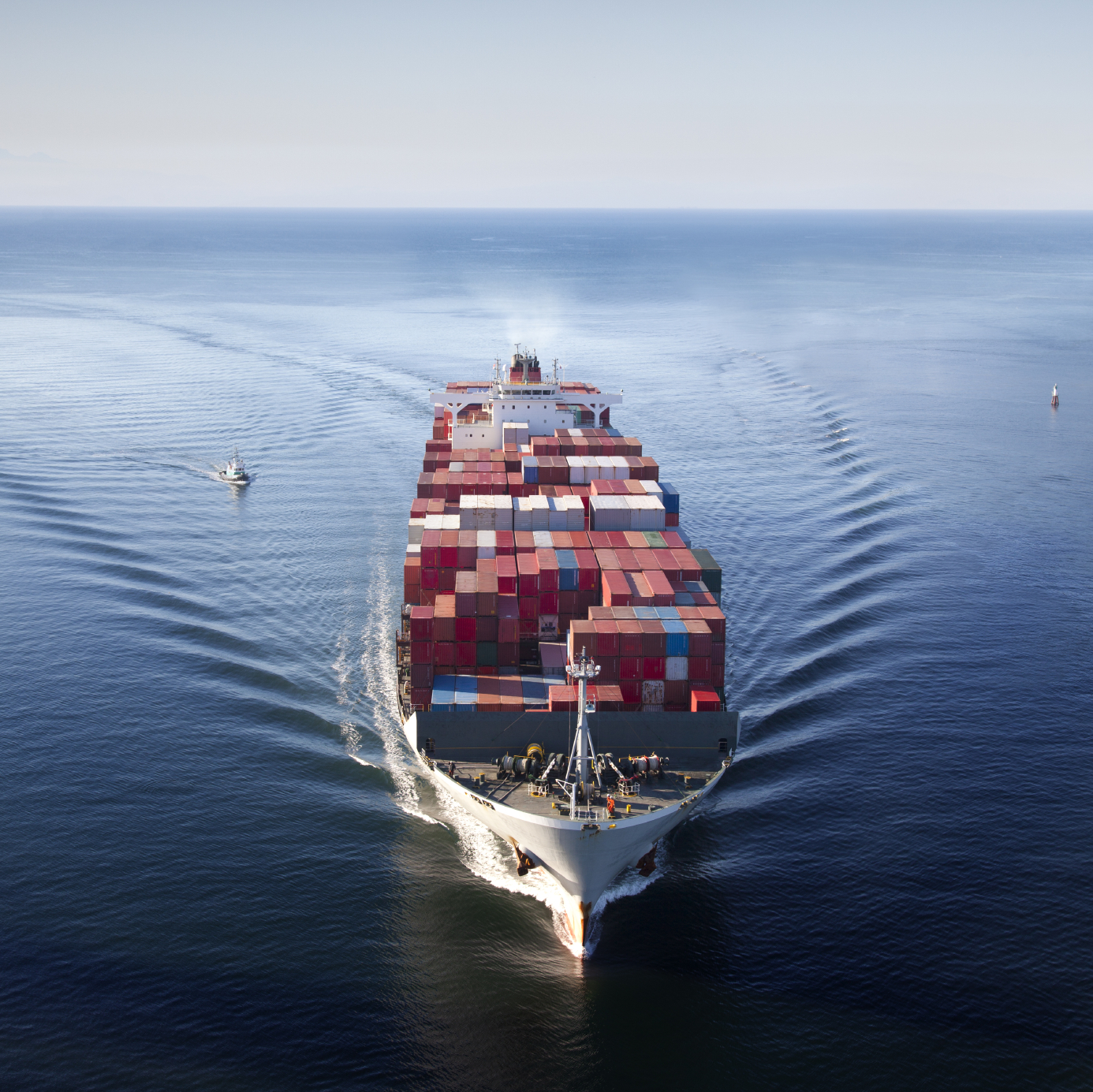 Effective, July 1, cargo containers filled with goods from Hoosier businesses could be rejected for shipment at ports if they do not have a Verified Gross Mass (VGM) thanks to a new international regulation from the International Maritime Organization (IMO). The SOLAS requirement, although months away from being imposed, is a hot topic in the freight forwarding industry after a Coast Guard admiral made confusing comments about oversight of the regulation by stating at the Spring TPM that the rule was in essence, commercial and not regulatory. It’s caught the attention of Congress, too.

During the IMO’s session in May 2014, changes were made to the mandatory container weight verification. The SOLAS mandate requires that shippers give carriers the VGM (weight) of each onboarding container using one of two methods: by weighing the container after it is loaded and sealed or weighing each individual package and cargo item and adding the tare weight of the container to the sum of the single masses. These are known as Method 1 and Method 2 and neither are necessarily the means that container weights are derived today. There are no current industry standards/regulations on declared weight for containers traveling by ocean.

Company leaders who import/export internationally need to be aware that the SOLAS mandate is international law under the IMO encompassing the 162 countries that are signatories to the SOLAS Convention.

Consider the impact at port operations: globally, approximately 300,000 container weights will need to be verified daily at ports with approximately 50% of the sailing orders/booking requests still processed as paper transactions rather than electronically.

While the international business community understands the need for global safety requirements, the confusion arises with the question of oversight. During an industry conference in early March in Long Beach, CA, the U.S. Cost Guard Rear Adm. Paul Thomas said the rule itself is not mandatory “under any U.S. regulation.” He went on to say that as far as the Coast Guard was concerned, complying with the VGM rule is a “business procedure issue.” He added SOLAS places “no legal obligation on the shipper. It places legal obligation only on the vessel subject to SOLAS.”

His remarks were made during a panel discussion that included Christopher Koch, a senior advisor and former CEO of the World Shipping Council. Koch called the comments a “stunning revelation,” considering the IMO guidelines were submitted by a working group shared by the U.S. Coast Guard.

Then, mid-March, the U.S. Coast Guard shrugged off suggestions that the rollout of the new regulation is mired in confusion and concern. Adm. Paul Zukunft, Coast Guard commandt told a House Subcommittee, “I am not seeing the sky falling.” He said most carriers already are in compliance with the mandate as long as the container weight appears on their shipping manifest.

Now a group of 49 shippers associations and supply chain stakeholders, led by the Agriculture Transportation Coalition are calling on the Coast Guard to leave the existing processes for weight unchanged.

Meanwhile the World Shipping Council is engaged in a letter-writing campaign with the Coast Guard.

Where does this leave those of us in the freight forwarding industry and our clients? Typically a new regulation takes some prep work.

Until the dust settles and uniform guidelines are published some best practices are:

Frustration has been the key term when any entity has described the rollout of the Container Weight Mandate. We’ll keep up with this news and provide updates to our clients as this topic hopefully gains clarity.